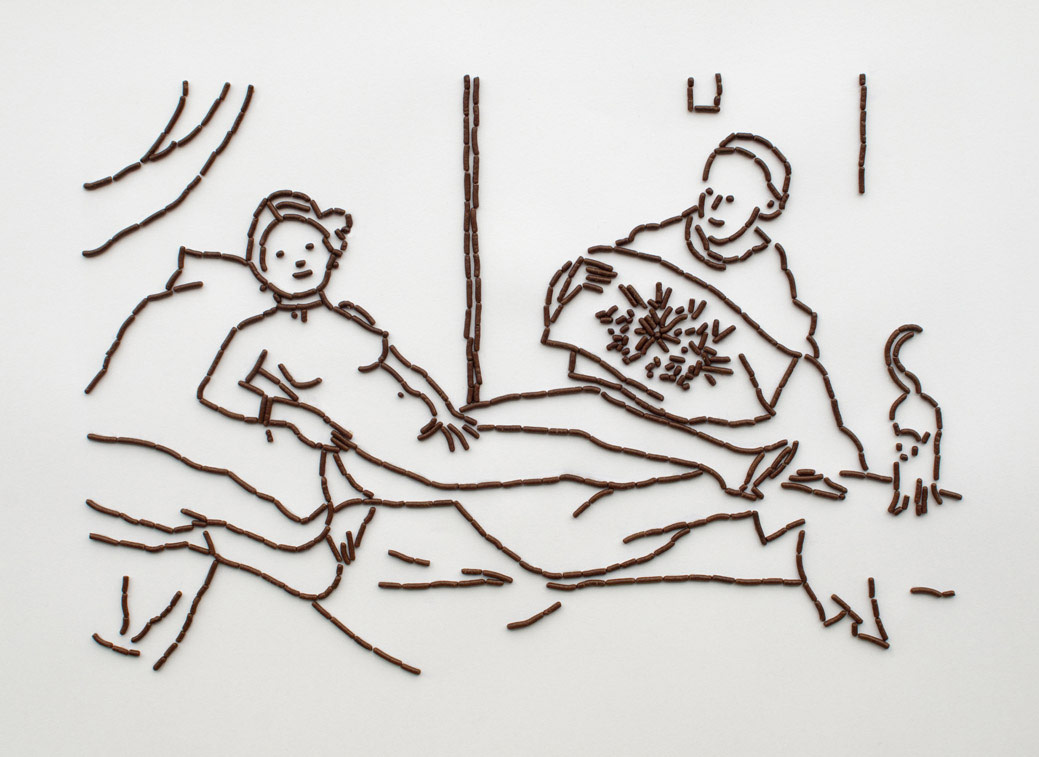 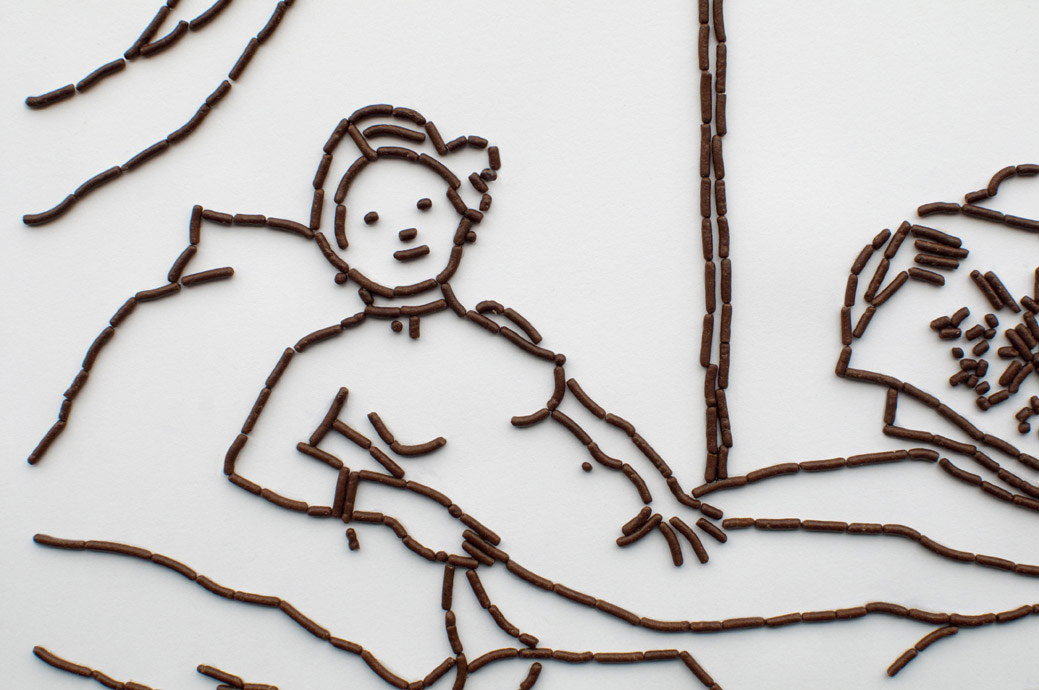 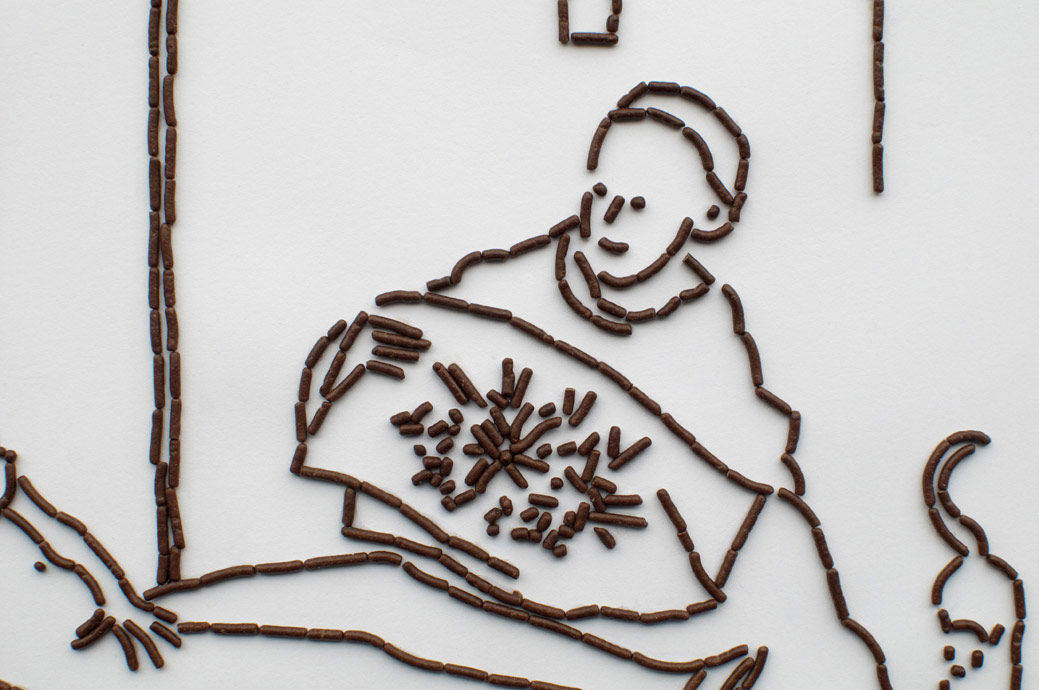 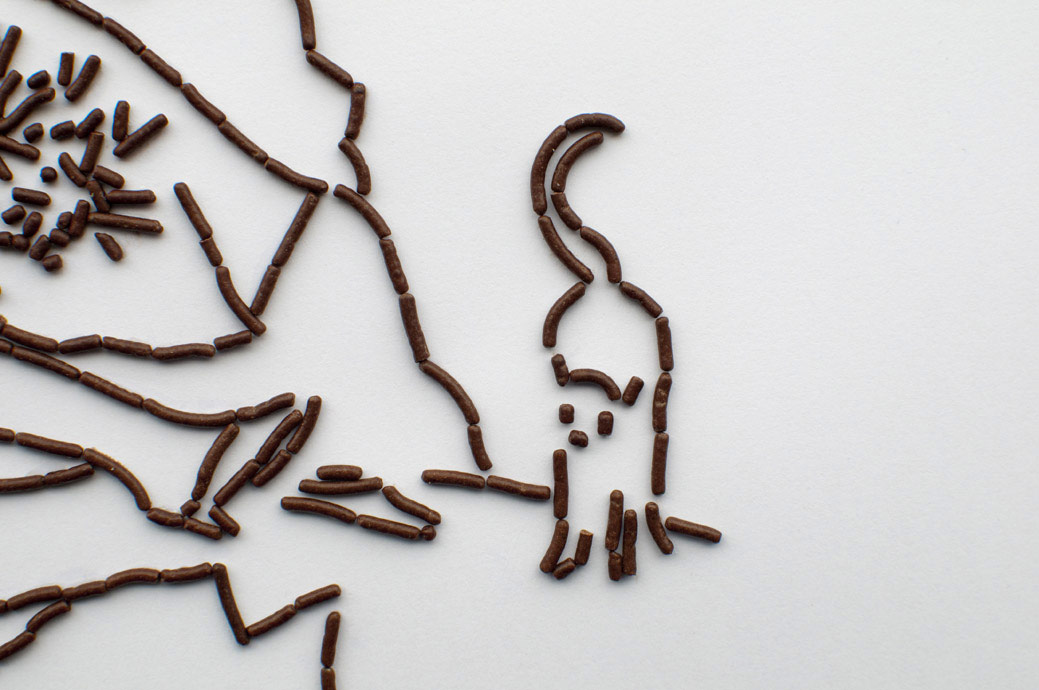 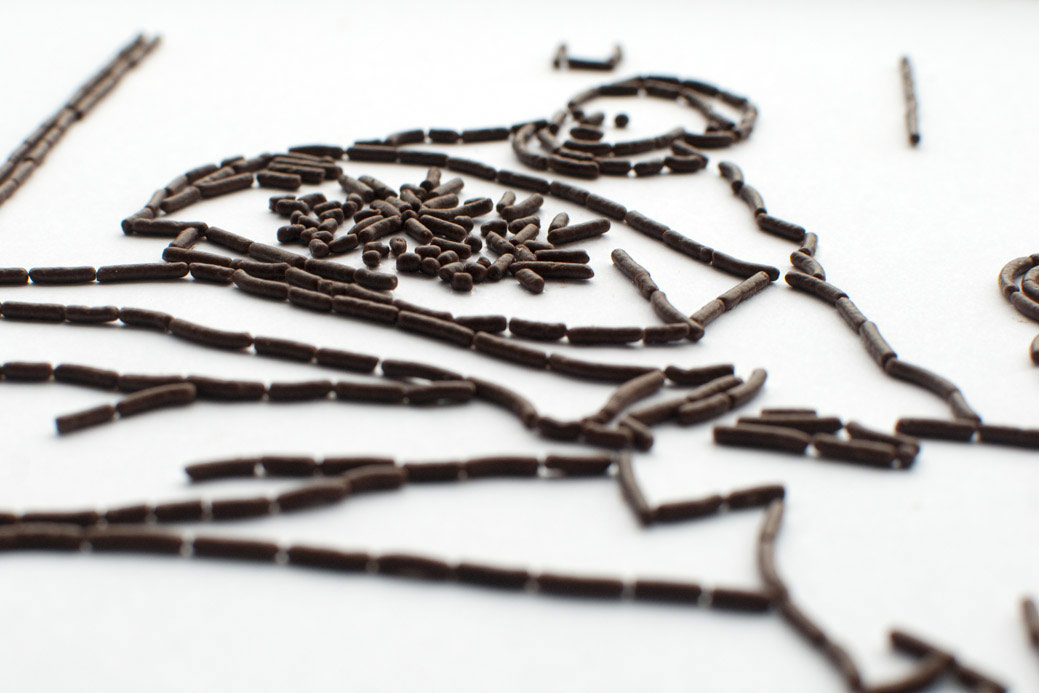 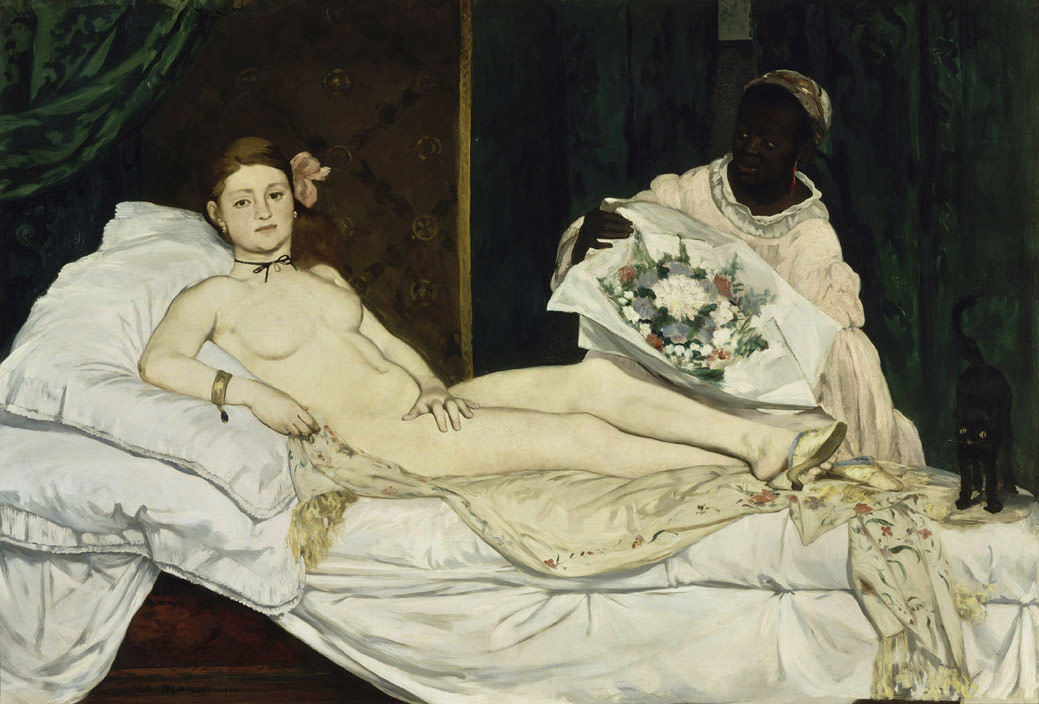 Edouard Manet’s painting ‘Le déjeuner sur l’herbe’ had already caused controversy in 1863, but when ‘Olympia’ was first exhibited, a real riot ensued. Conservatives called the work “immoral” and “vulgar”.
Proponent Émile Zola stated, however, that it was Manet’s “masterpiece”.

What particularly shocked Manet’s contemporaries was not so much Olympia’s nudity, nor the presence of a fully clothed maid, but her confrontational gaze and some details that betray her as a courtesan. The orchid in her hair, her bracelet, the pearl earrings and the oriental scarf on which she lies indicate opulence and sensuality. The black ribbon around her neck, in stark contrast to her pale skin, and her shed slippers emphasize the sexually charged atmosphere. In addition, Olympia’s hand is firmly pressed against her genitals. It seems as if she wants to emphasize her independence and sexual dominance over men. The black cat symbolizes prostitution. Olympia haughtily ignores the flowers offered by the maid, probably a gift from a customer.

Check out other illustrations: 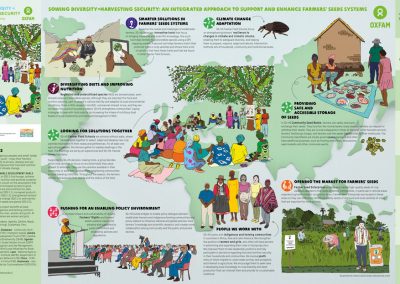 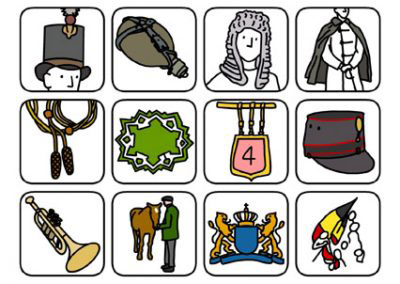 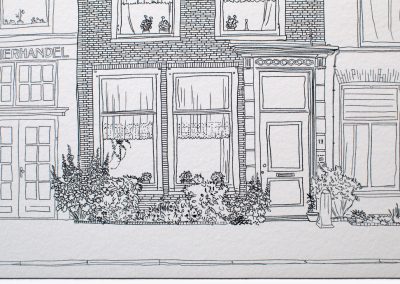 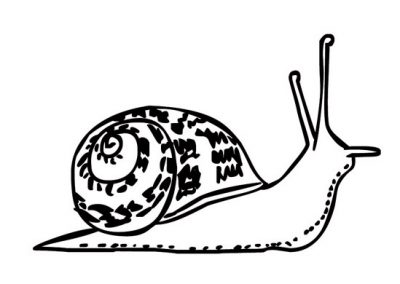 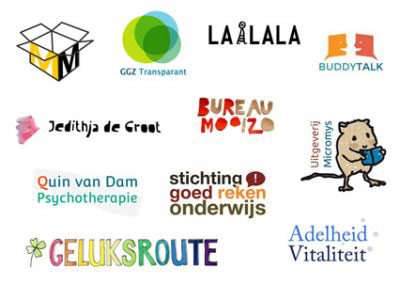 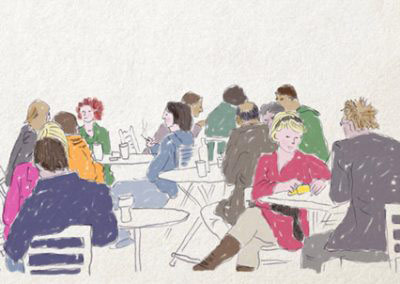 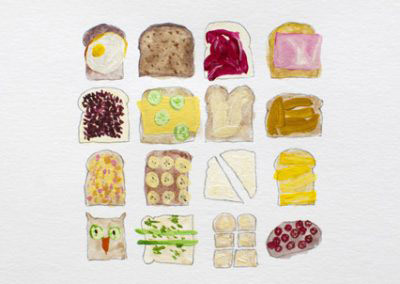